[VIDEO] Your Company Won An Award – Now What?

Your company has won an award – now what?

Here are three key things that we think make a big difference in how you leverage an award to the best of your ability for your business.

The first thing to do is schedule a post-win celebration. You’ve just achieved something super, and you should celebrate it. Invite everybody that you would like to get to know, and everybody who helped you get to where you are.

And if they’re feeling really good about the award, chances are they’re going to share it with their circle of friends, and that just grows your sphere of influence.

You want to get the word out to the local media. We say local media first because we think it’s really important to remember that a lot of publicity happens with the sort of ripple effect. You have a big plunk of the rock in your local circle and then that helps to spread the word nationally by creating some ripples. So, it’s really important to make sure that you’re talking with the local media and the regional media first.

Everyone wants to be on The Today Show, we all know that. But shows like ‘Today’ do not necessarily break news. They bring you in after. They’re more of an aggregator. They wait for the buzz and then they bring it in because they know it’s real.

Finally,  spread the word in a scaleable fashion. A lot of businesses don’t do this as well as they could and this is the kicker.

It’s yours. It’s meaningful, it’s different, it’s unique, and it’s a conversation starter. In this world of business where you really need to find a way to differentiate yourself, having won a national award is a way to really make a difference. And as many people as you think will know about it or should know about it, they don’t. You’re so excited, and then you’re going to meet someone at the grocery store and they’re not even going to know what your business is, much less what you won. So be proud. 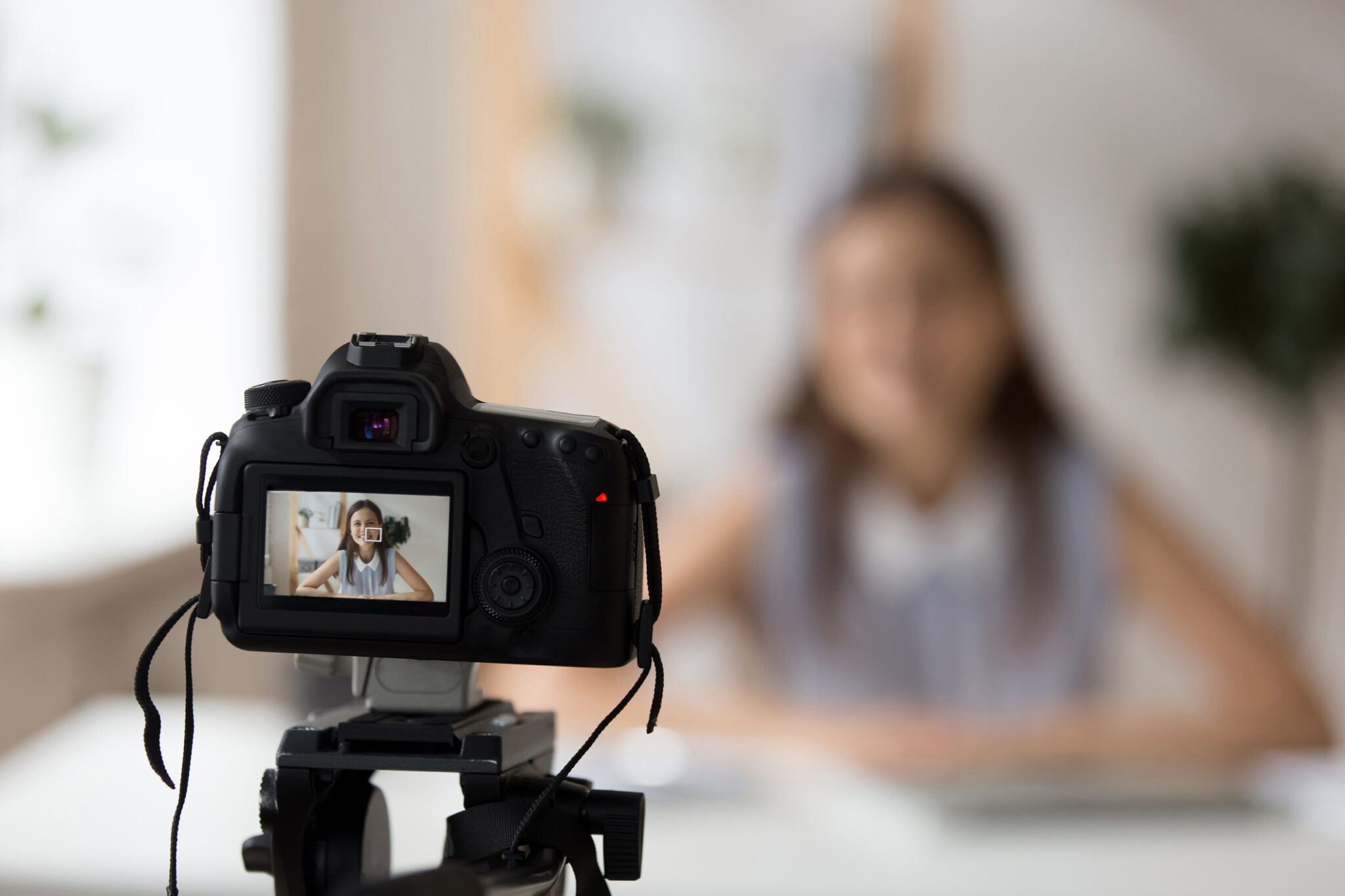 Using YouTube: Simple Tips To Market Your Business With Video 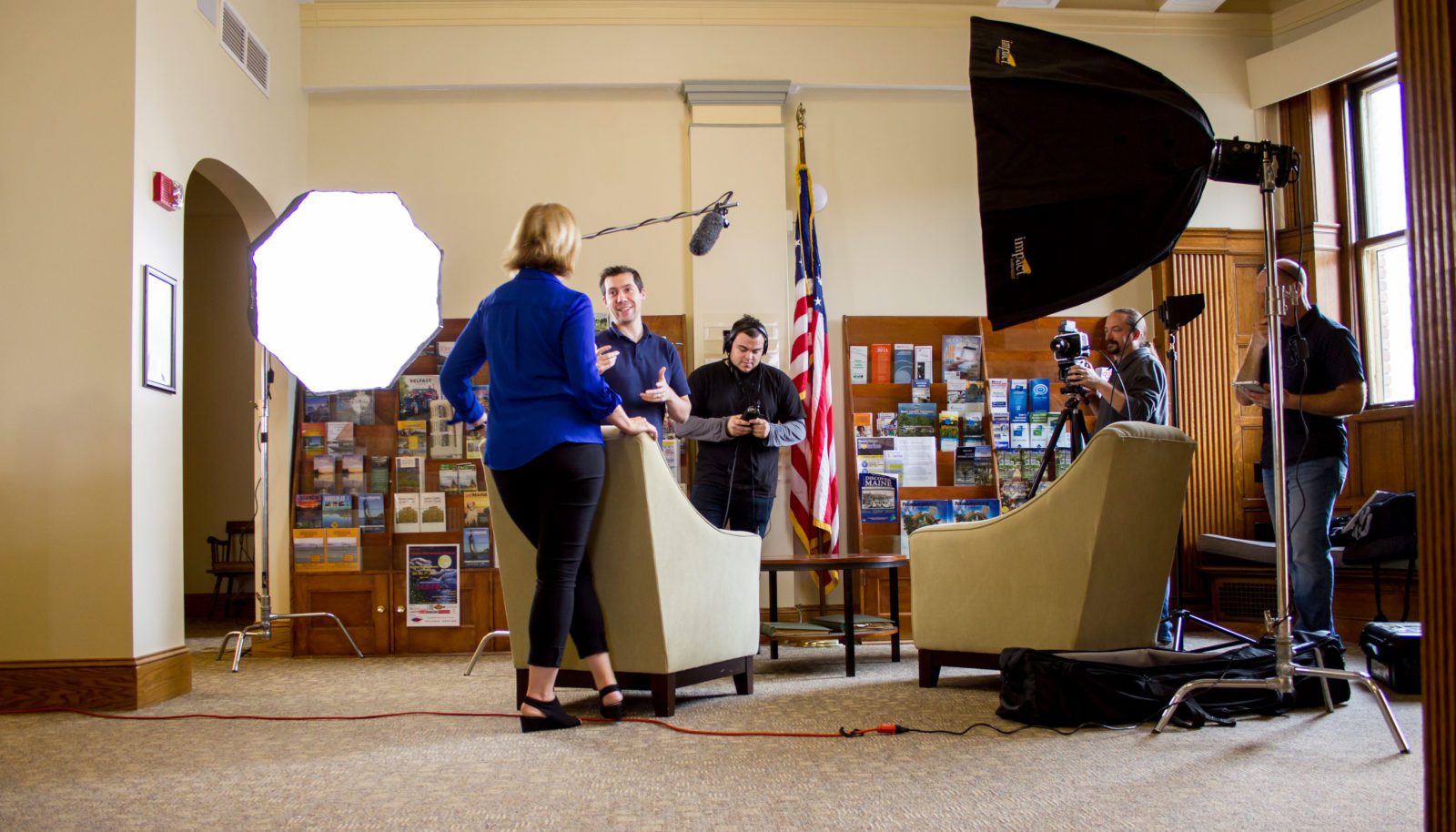 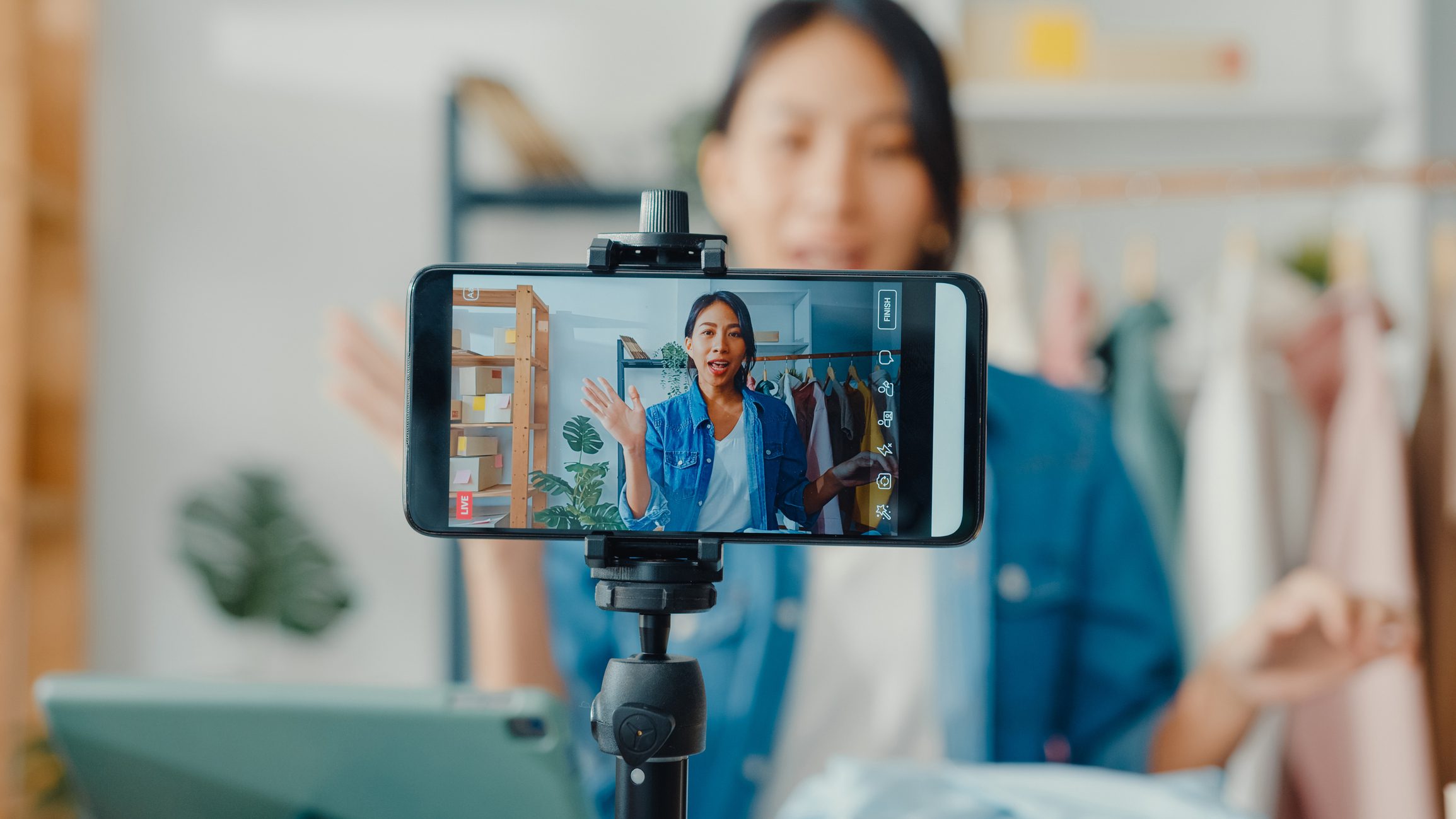 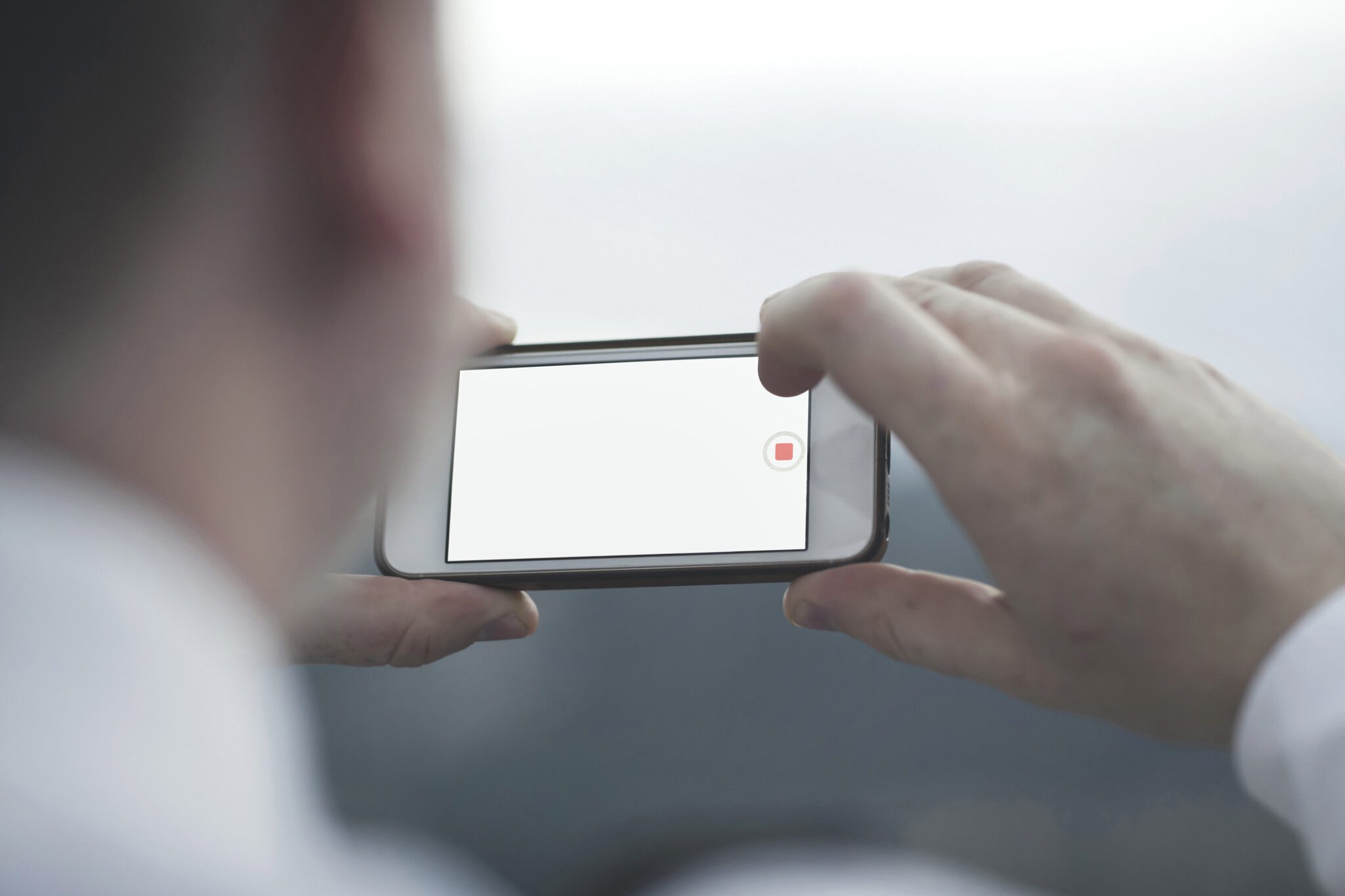 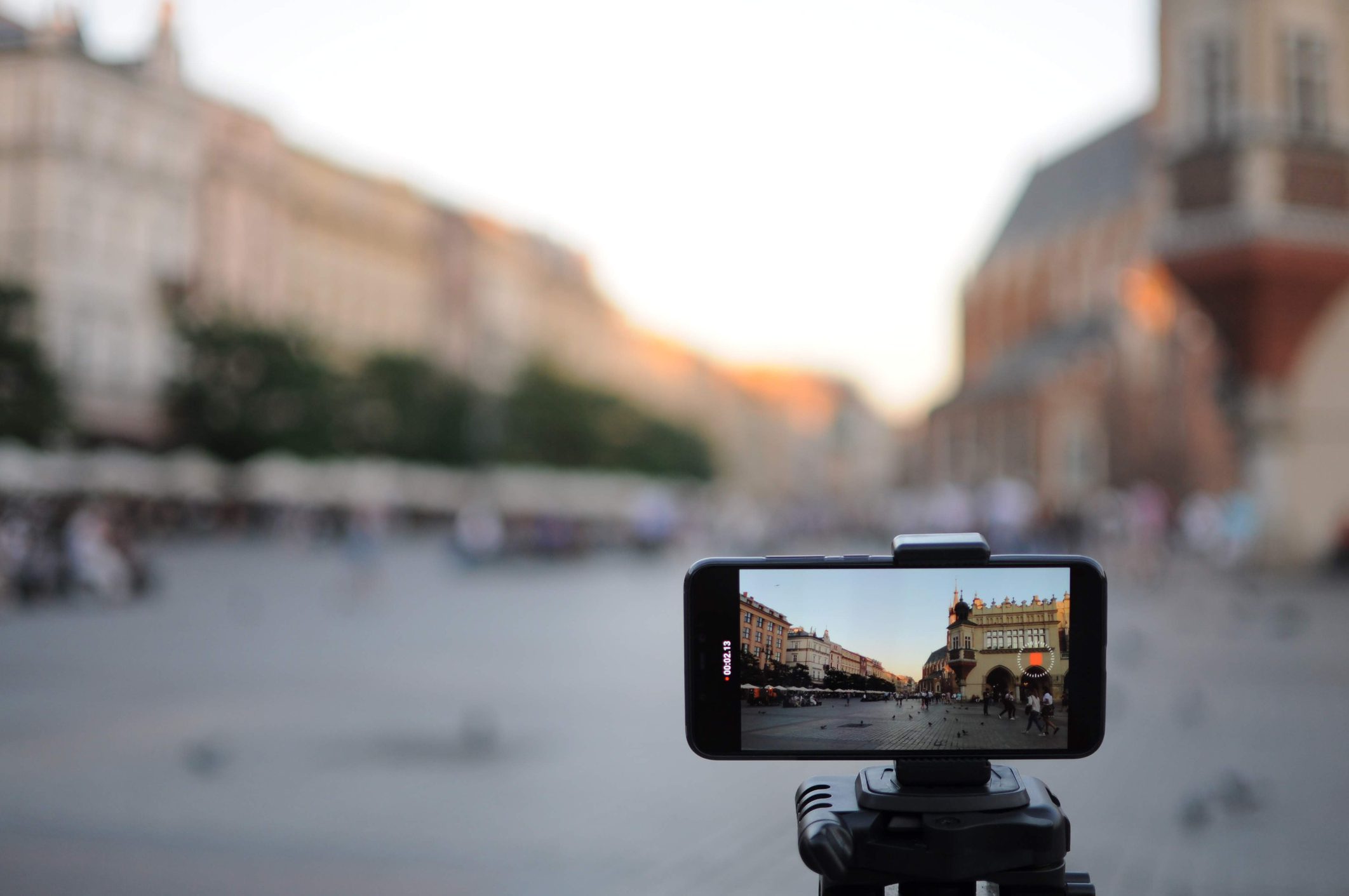