I’ll cut right to the chase: just because you post something on Facebook doesn’t mean everyone will see it.

I’ve run into two situations recently where – I believe – someone thought that because the message was on Facebook, that covered the bases. Because of that, my family missed out on crucial information.

The first was regarding a flu shot clinic for kids. We got our kids their flu shots last year through this same organization. We were informed directly that a flu shot clinic would be taking place, and we registered for appointments ahead of time, allowing us to plan around our hectic schedules.

That was last year. This year, this organization put a message on Facebook announcing that a flu shot clinic would take place, and to sign up for times.

When I realized that we were deep into flu shot season without any sort of outreach to register, I called the office. When I got a call back, they offered me a slot a couple of hours later in the day, which is nearly impossible for working parents with kids in daycare/school. I was told that was the last slot available and to call back Monday for more options. I called back Monday and was offered a slot once again on the same afternoon, or the next morning.

Another situation involved my oldest daughter’s birthday party. We booked a place in August. Seven days before her party (in November) we were alerted by a friend to a Facebook post from the place we had booked saying they would be closed for a week. If our friend had not passed this information along to us, who knows when we would have found out. We scurried and found a place for our daughter’s party, and they were able to accommodate her 20 or so friends we were expecting. This is another case of a place I had “liked” on Facebook, but didn’t see their message.

Facebook is still the gold standard for social media use. It’s the most popular social media platform, and the one with the most time spent using it per individual. But that doesn’t mean your message is seen by all of the people who “like” your business page, or your “friends” on your personal page.

Facebook’s algorithms are constantly evolving, changing the manner and frequency with which your messages can be seen on Facebook. But recently, one thing has remained fairly consistent: spending money greatly increases the chances that your message will be seen.

In both cases I mentioned above, I don’t believe any money was spent by either organization to promote the message. But it did seem clear that they believed spreading the message on Facebook was sufficient. And that’s just not the case.

I often tell people that Facebook – and other forms of social media – are a nice complement to “traditional” ways of getting your message out (paid advertising and earned media), but they cannot replace those traditional forms of media.

Just as landing a great story on the front page of the newspaper will no longer guarantee that everyone in town will see it, posting relevant information on Facebook will also not guarantee visibility.

To properly spread the word, you should use a mix of tools and platforms available to you: Facebook, Twitter, Instagram, and LinkedIn are wonderful social media tools. Considering a news release to print and broadcast media outlets, or a paid media buy with Google AdWords, broadcast, or print will help ensure that as many people as possible see your message. Or, when the situation warrants it, making sure you reach out to your customer-base individually through e-mails, direct mail, or even personal phone calls, can go a long way to make sure your customers feel confident that their children will have their flu shot, or their birthday party, without having to find out otherwise second-hand.

In some cases, it’s not just about the quality of your message, but ensuring it is received. Or, as Benjamin Franklin said, “Well done is better than well said.” 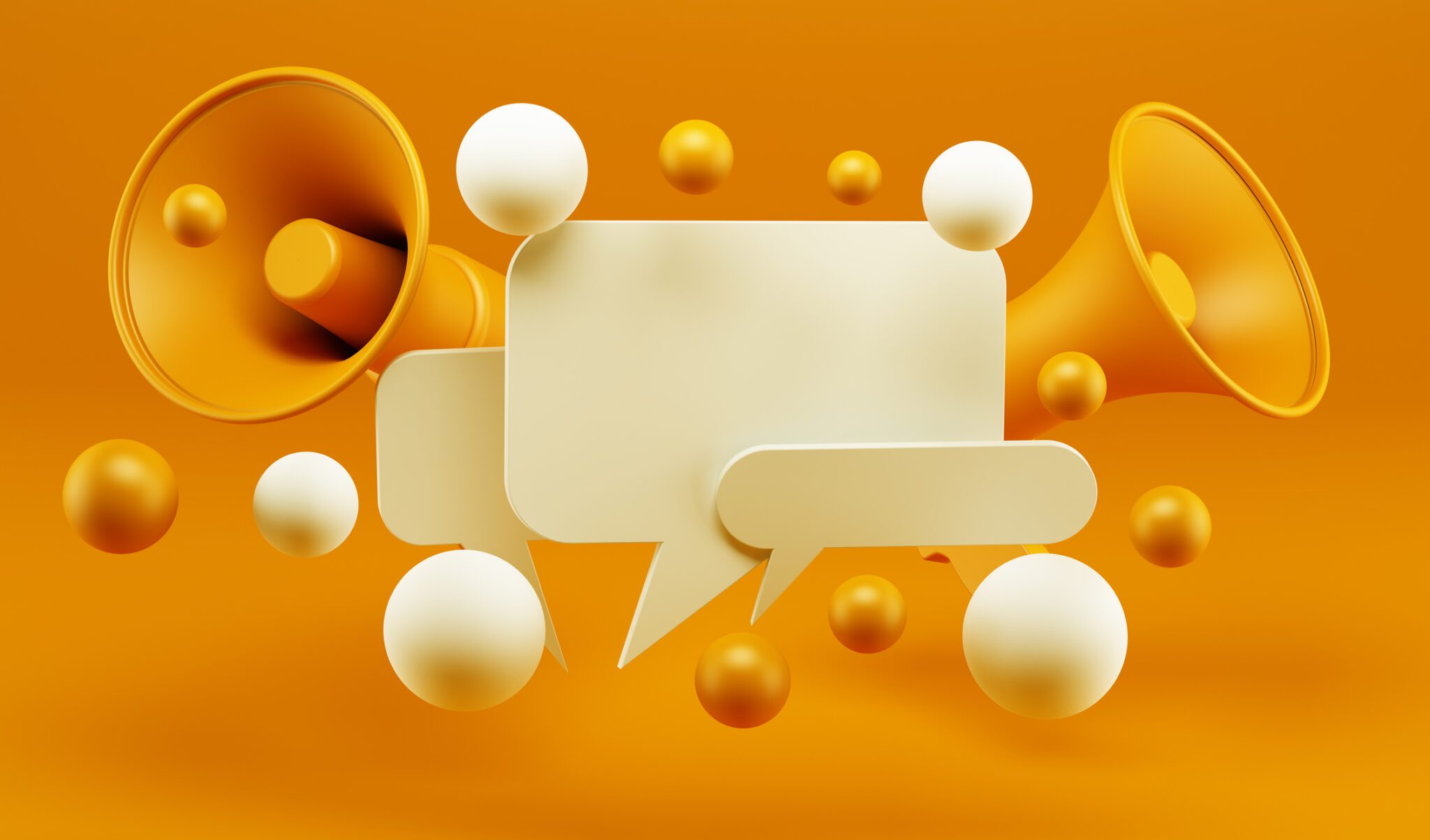 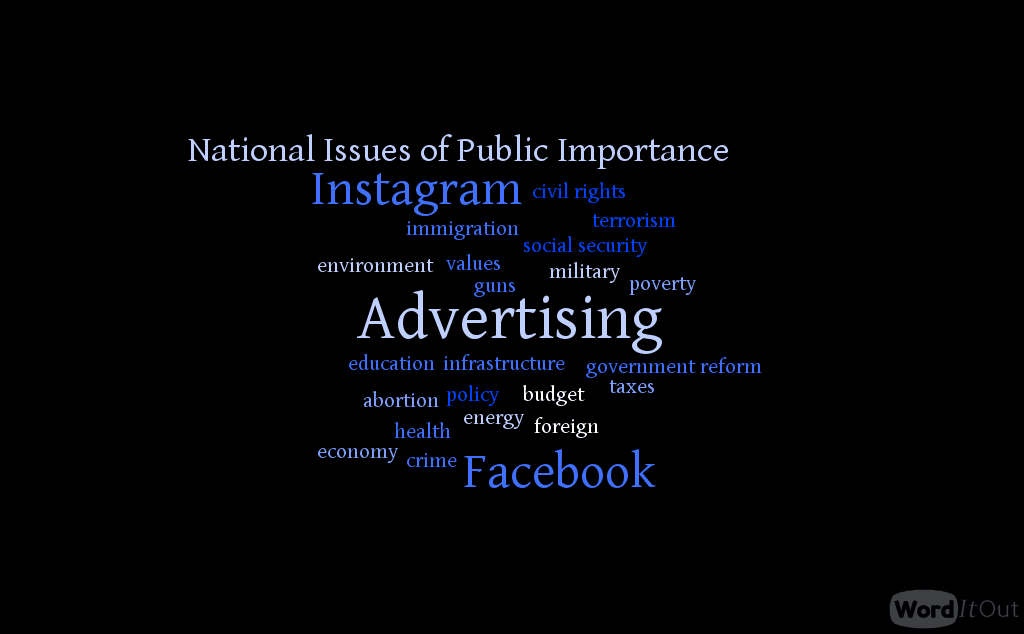 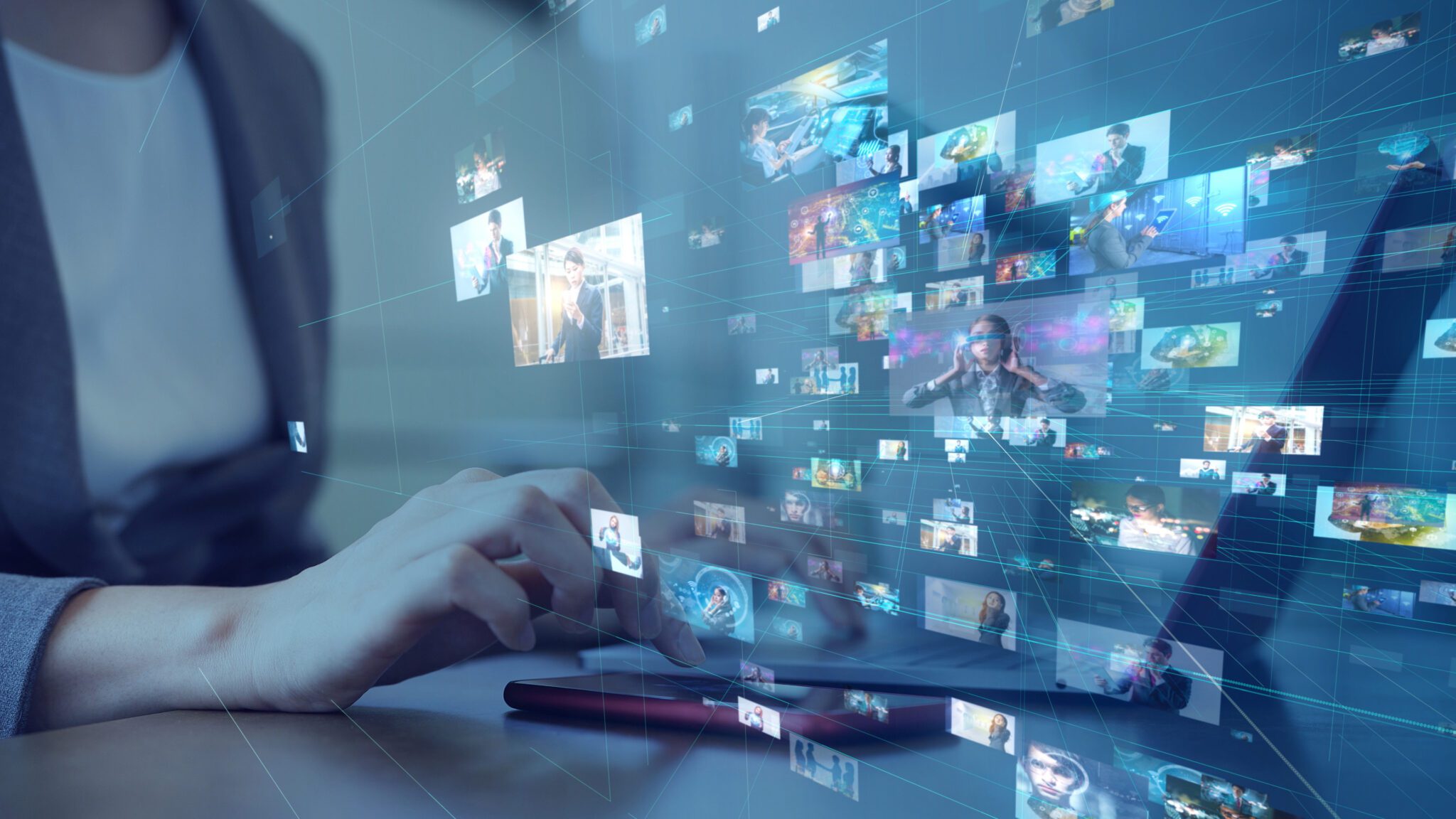 Using LinkedIn: A Few Practical & Helpful Tips You Can Use Today